Qubo is an American children's entertainment programming service, consisting of a 24-hour free-to-air television network alternately known as "Qubo Channel", a video on demand service, and a weekly programming block on Ion Television under the name "Qubo Kids Corner". They pride themselves on airing diverse and inclusive shows that inspire creativity and healthy living, and instill good values. Qubo came to GRAFX CO. for the design and animation of this commercial, encouraging parents to write in with their thoughts about the network. Quotes from happy parents were used to emphasize the positive impact Qubo had had on them and their children. This playful commercial was designed to impart the positive impact of the channel, while holding the interest of viewers. 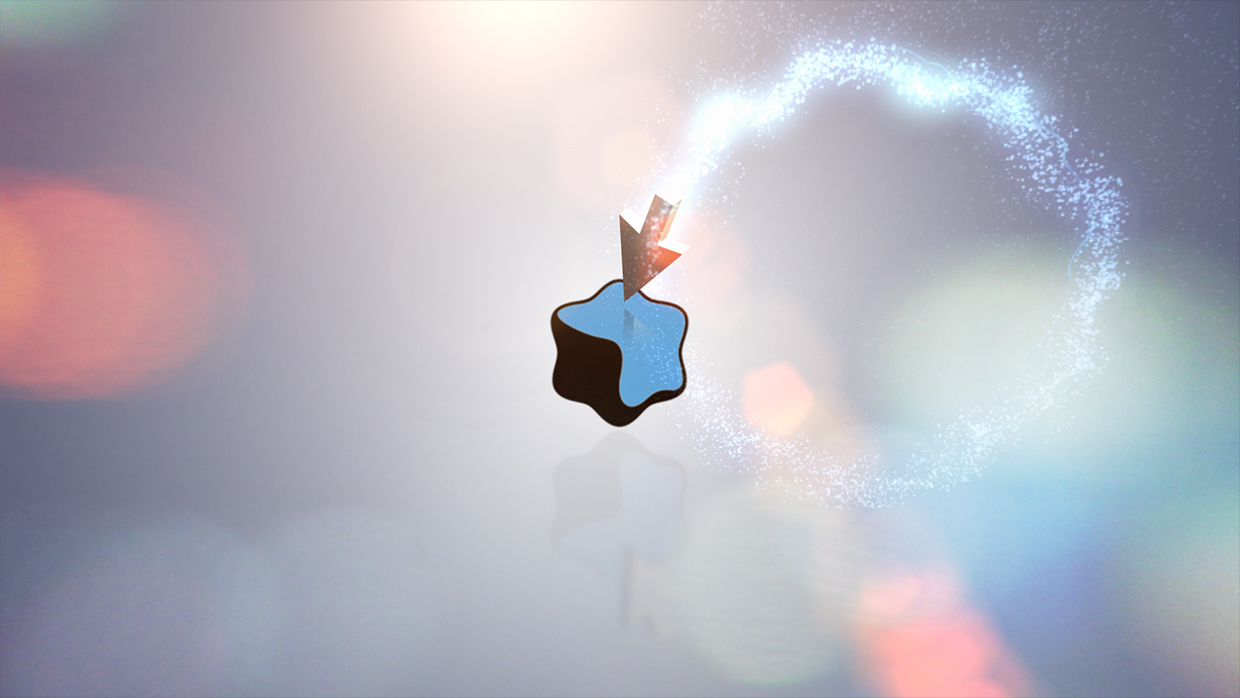 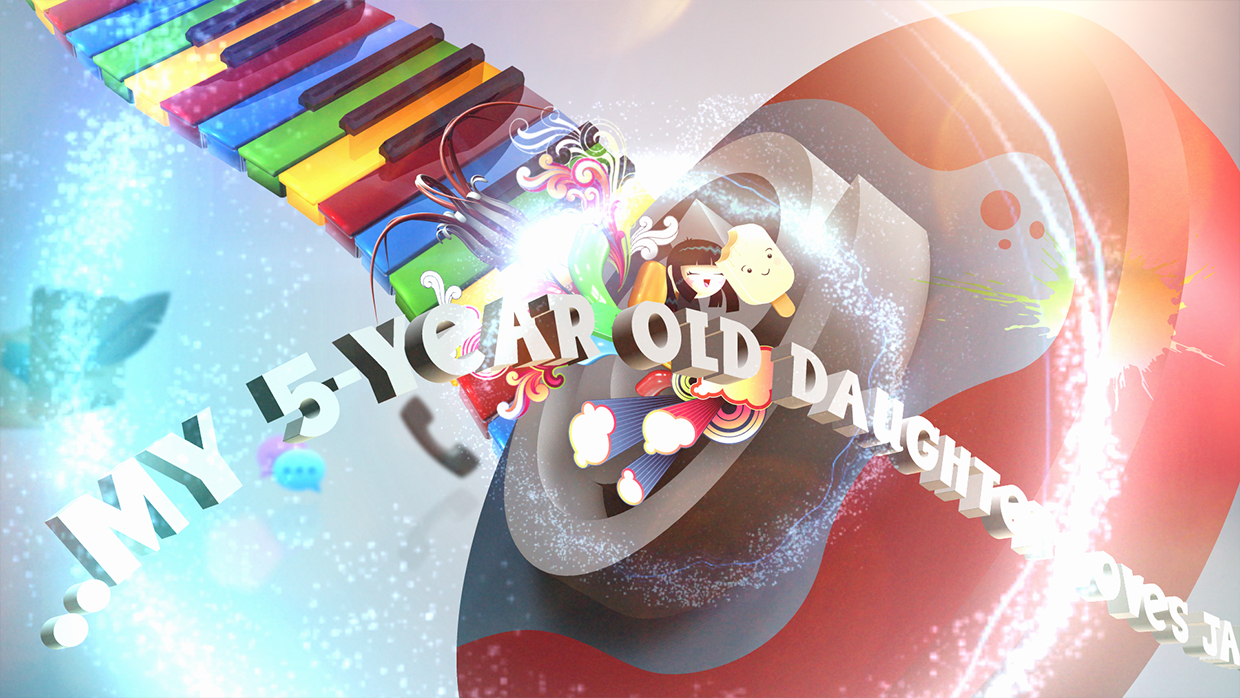 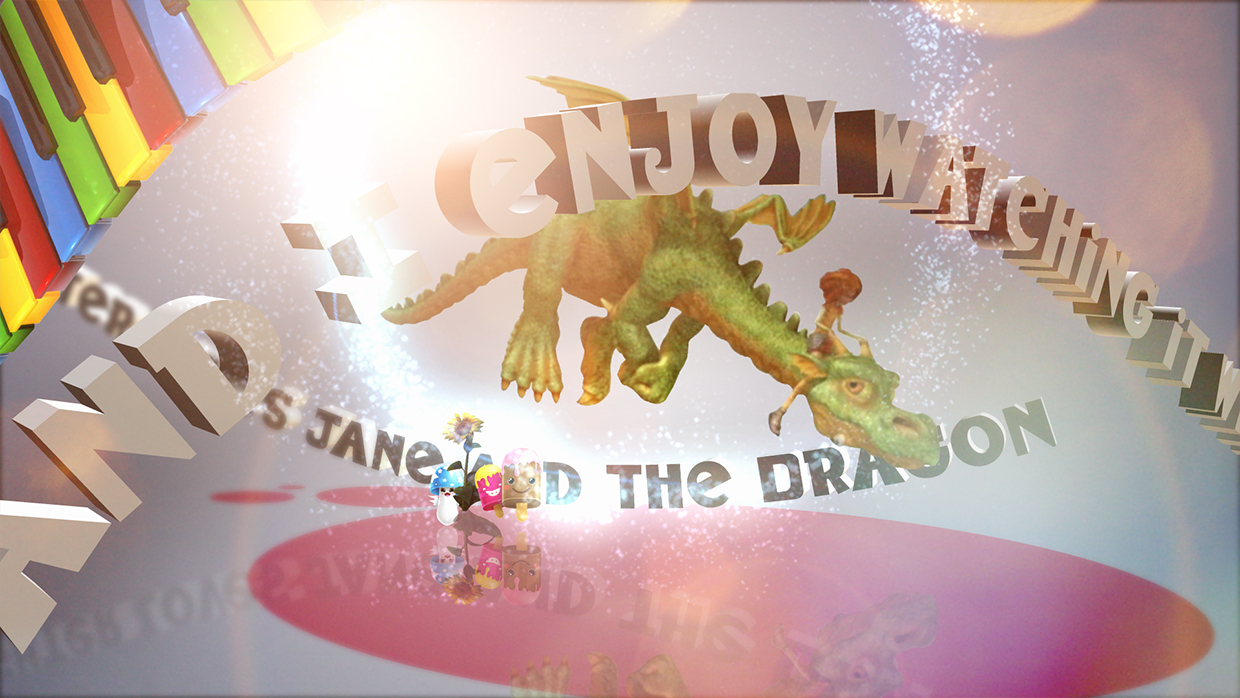 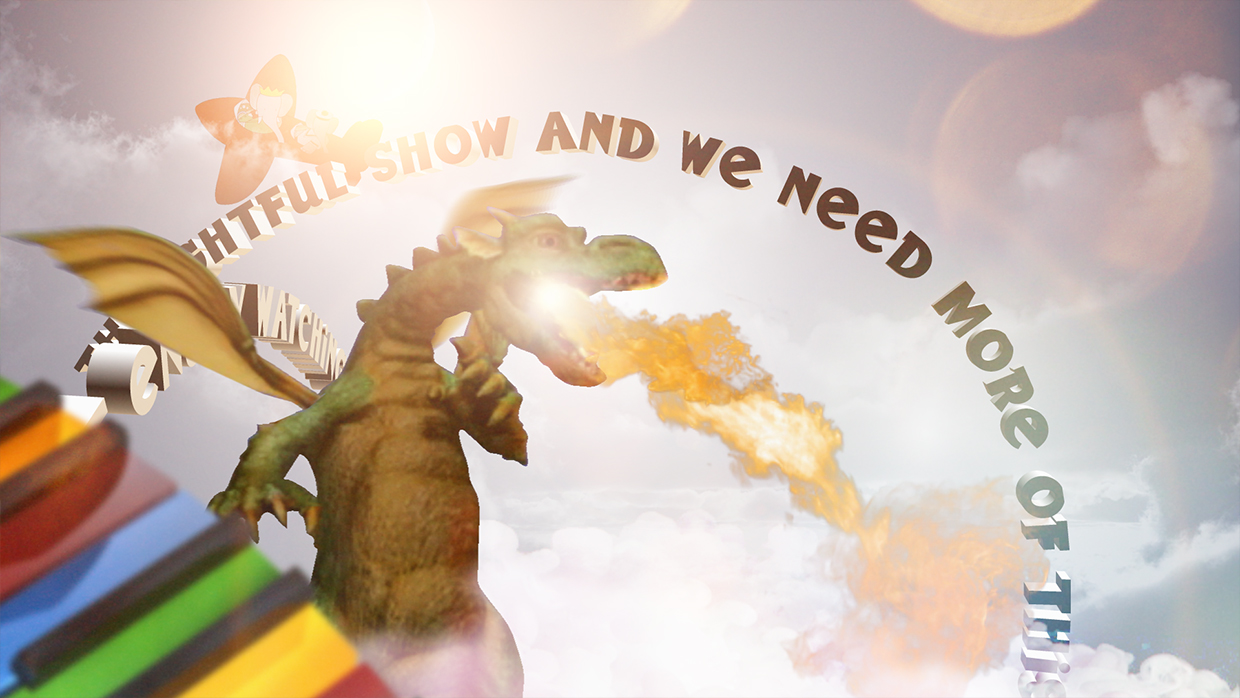 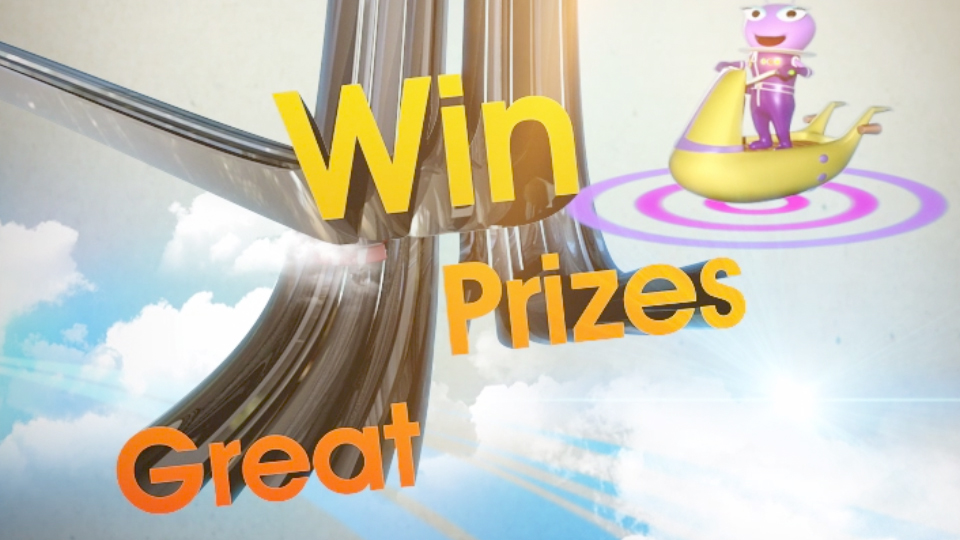 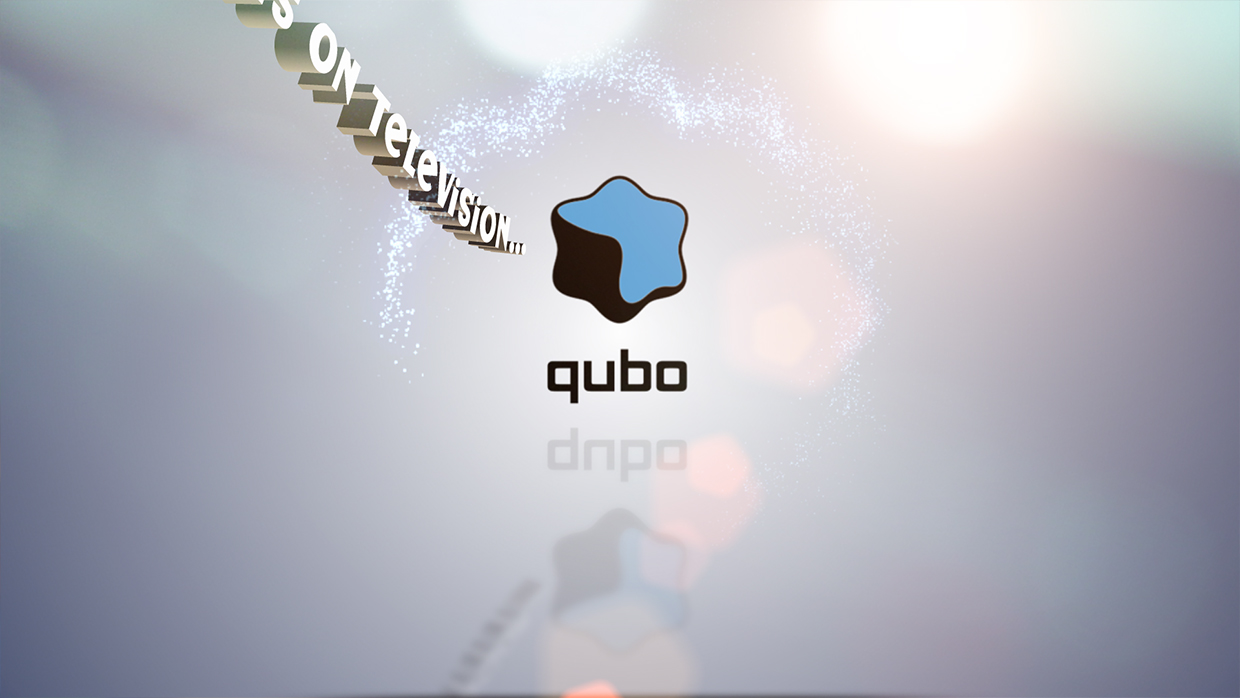