As a combination of their official sponsorship of the PGA Tour, and their MileagePlus rewards program, GRAFX CO. was tasked with producing this tongue-in-cheek look at how to spend your mileage rewards points. Our goal was to capture the fun, dramatic, and exciting moments to tell our story and to bring the message to life. These moments which are grounded in reality will best serve the humor of the piece as well as the scope of work. Our approach is to embrace realism and discovery, which only in-camera FX can deliver. The viewer is placed underwater in what appears to be a lake. A solitary fish minds its own business until a series of golfballs cascade into the water, closely followed by the club that hit them. As part of the MileagePlus program, members are able to spend money on items closely linked to their hobbies, or preferred activities and accrue points. In the case of this hapless golfer, every cloud has a blue lining. 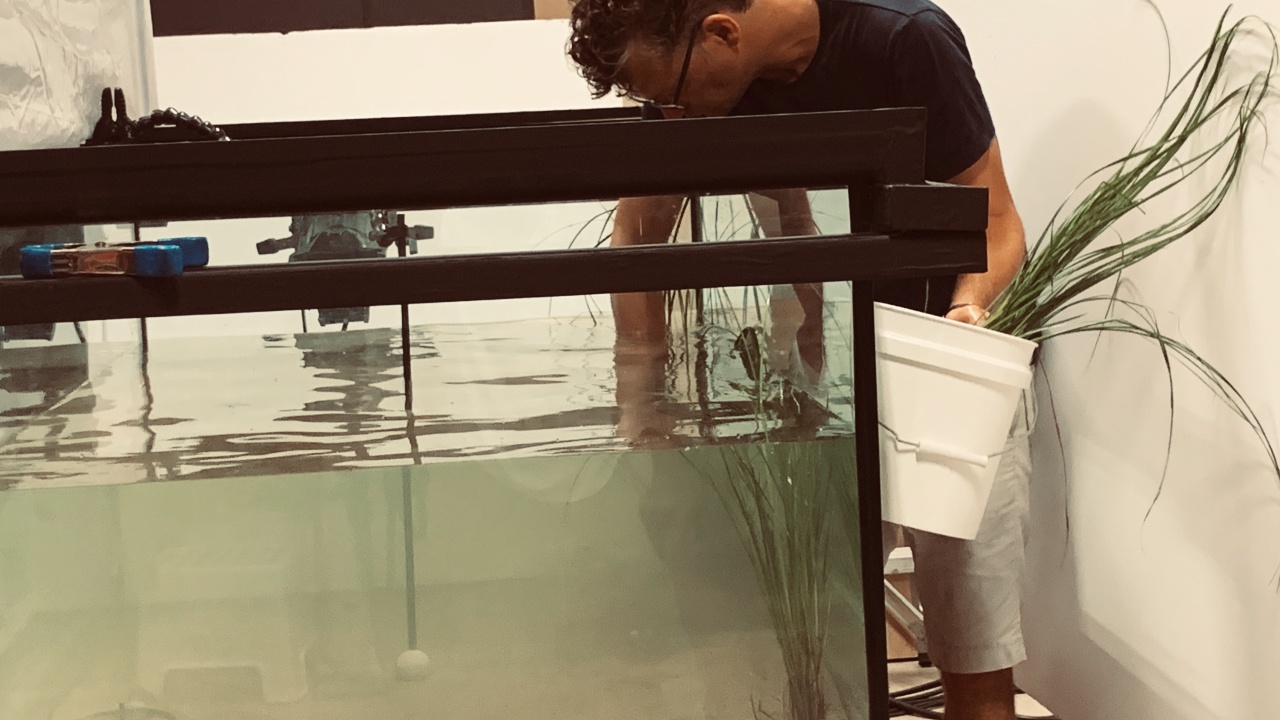 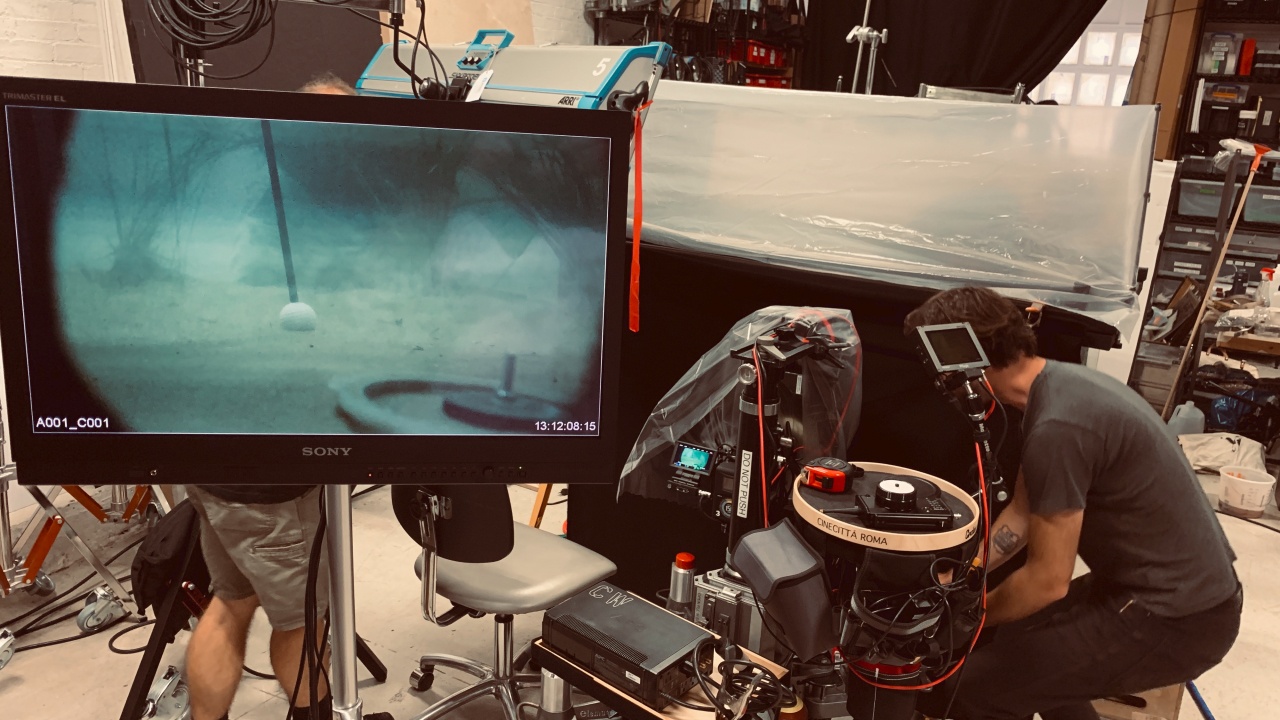 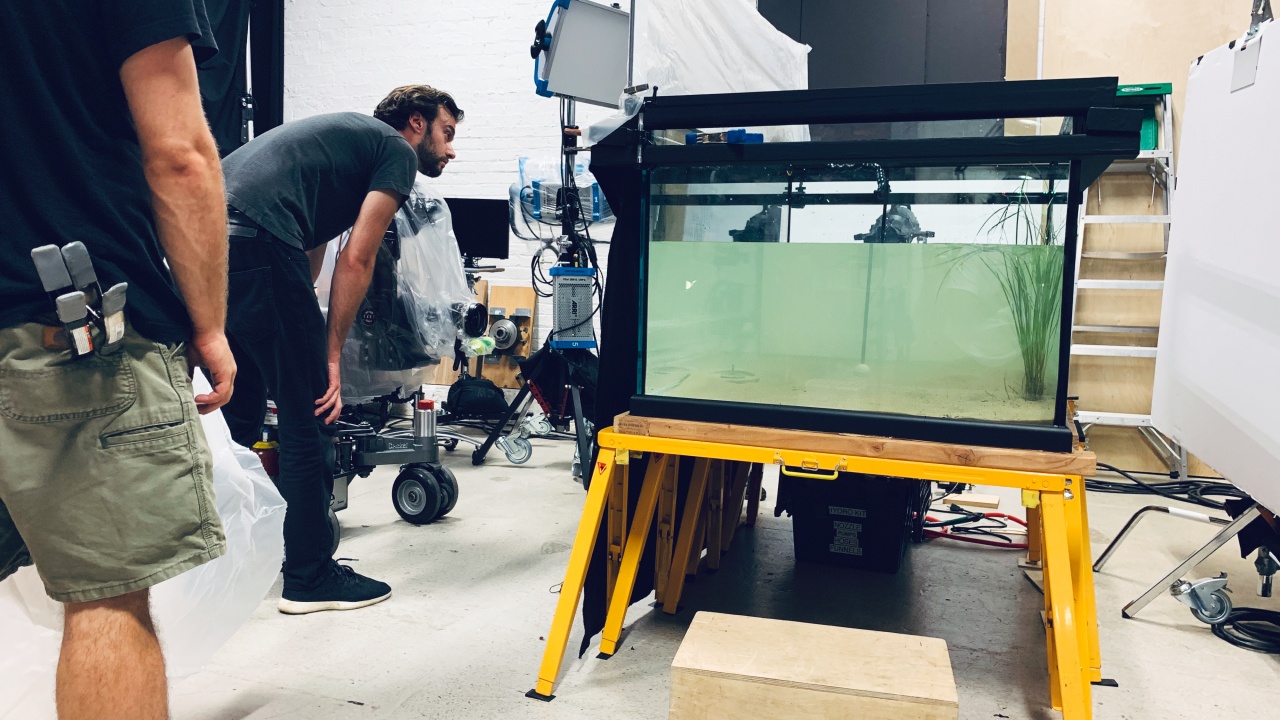 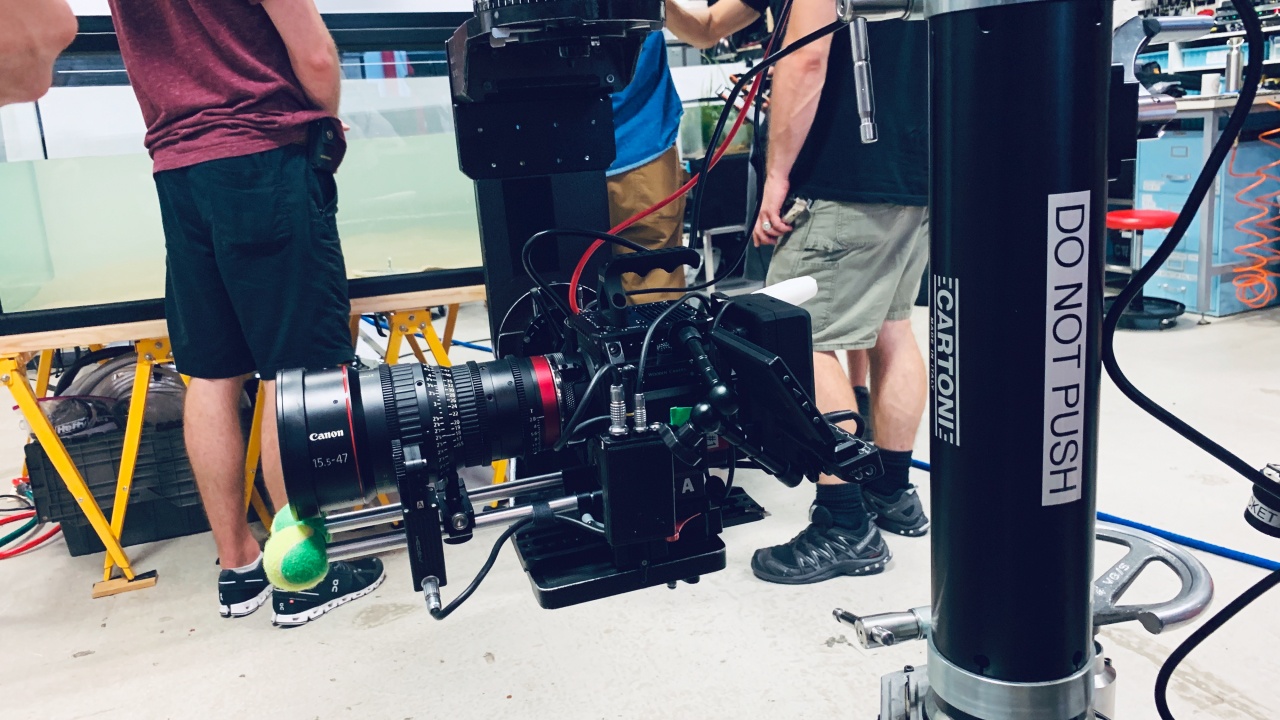 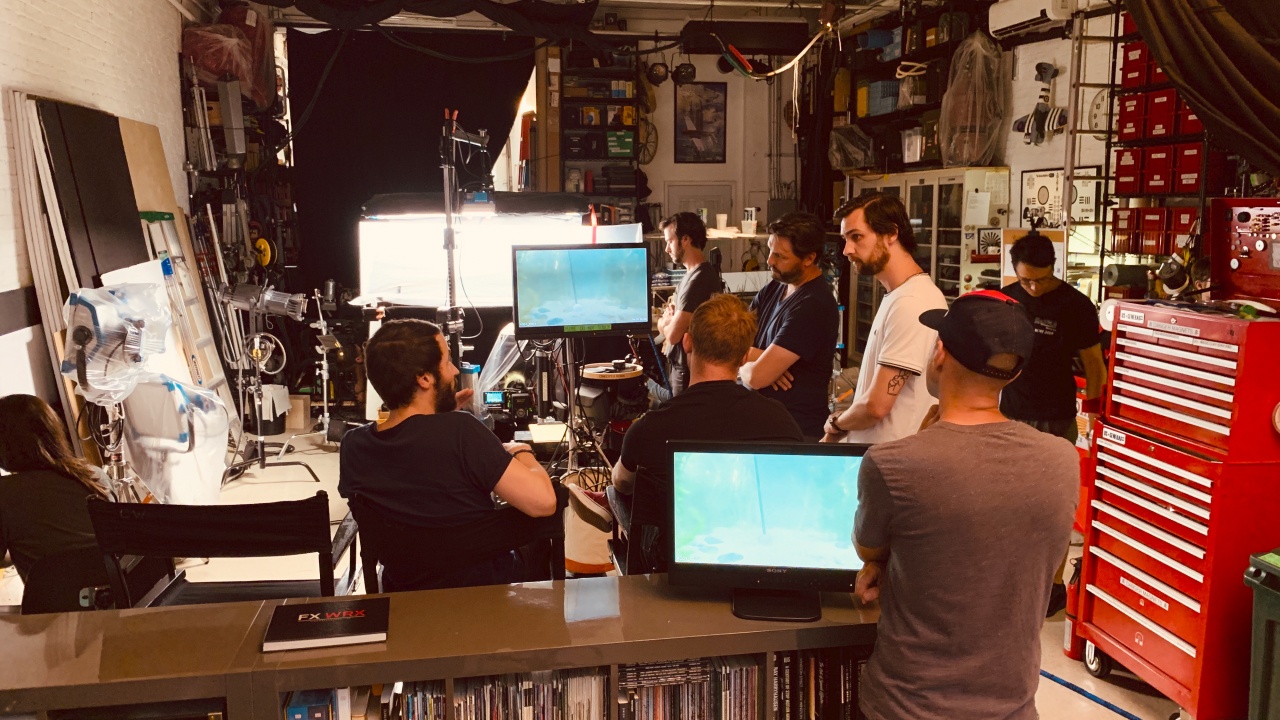 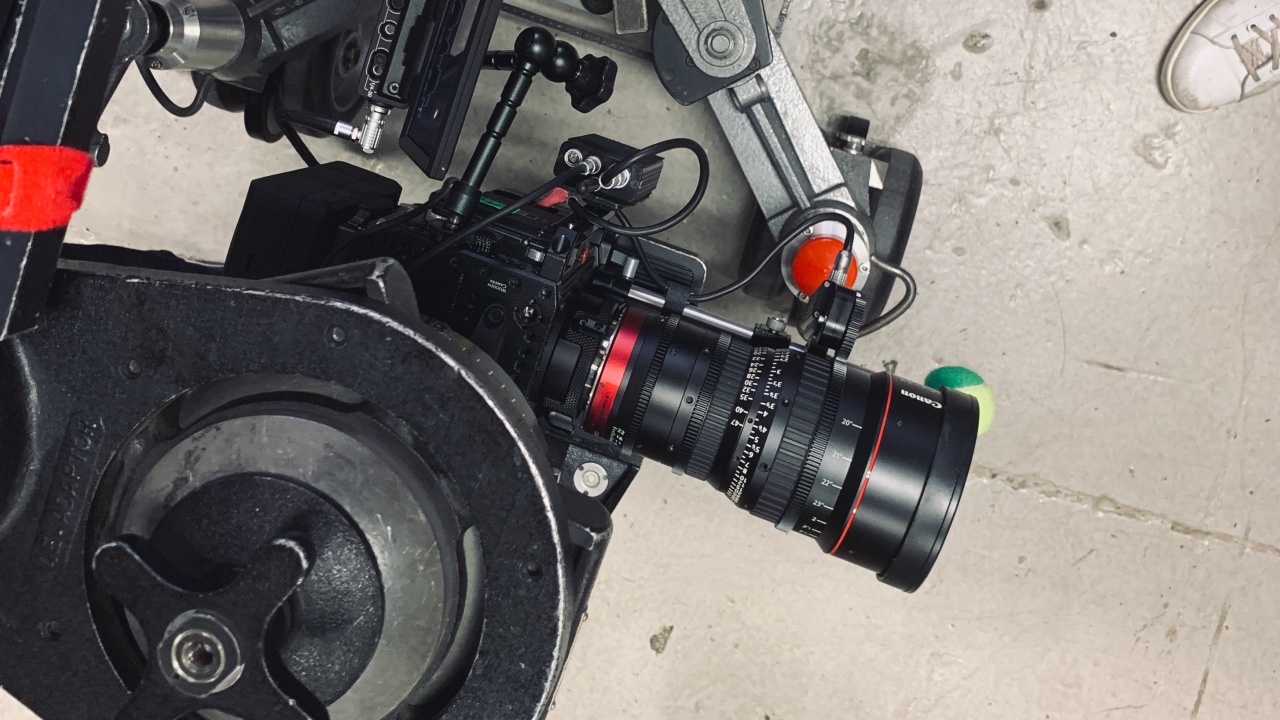 What with the intricacies of filming under water in a lake, and the often whimsical New York weather, the entire commercial was filmed on a sound stage in Brooklyn with the aid of the guys from FX WRX.

Utilizing a locked camera, an underwater wonderland was created in a 4’x4’ glass tank, replete with sand, rocks, and plants (the fish was added in post, so no creatures were harmed). 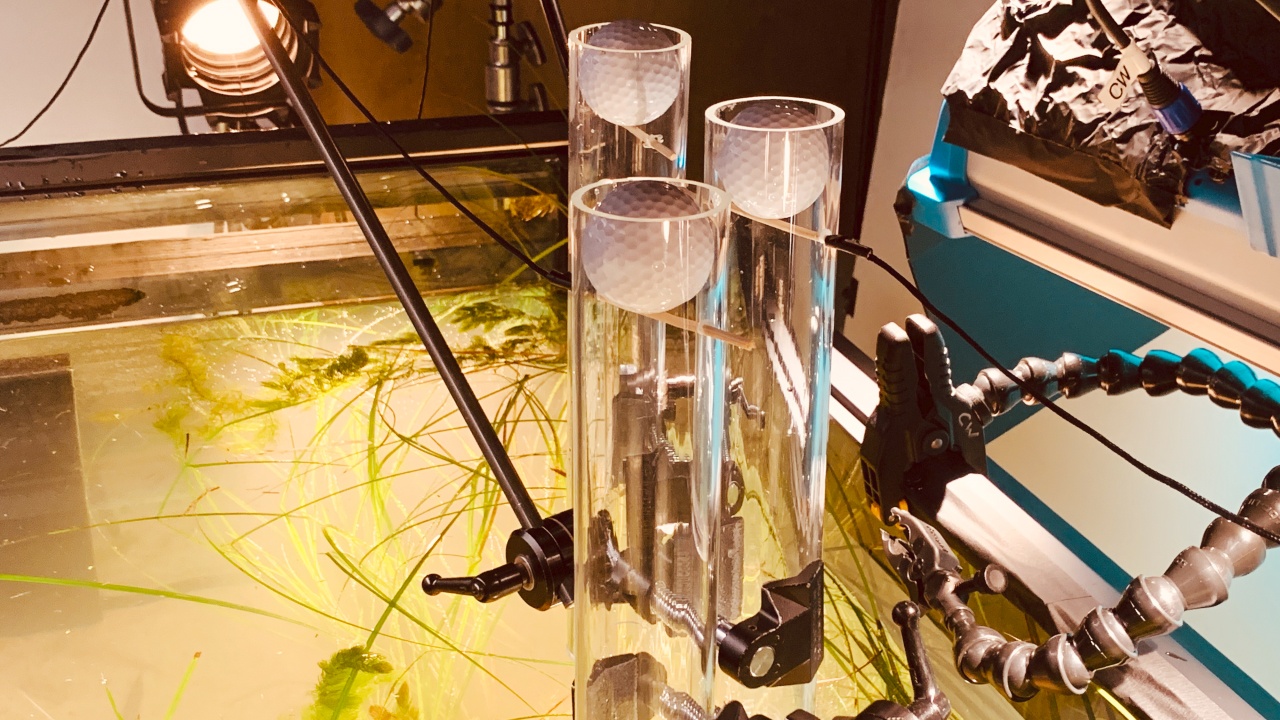 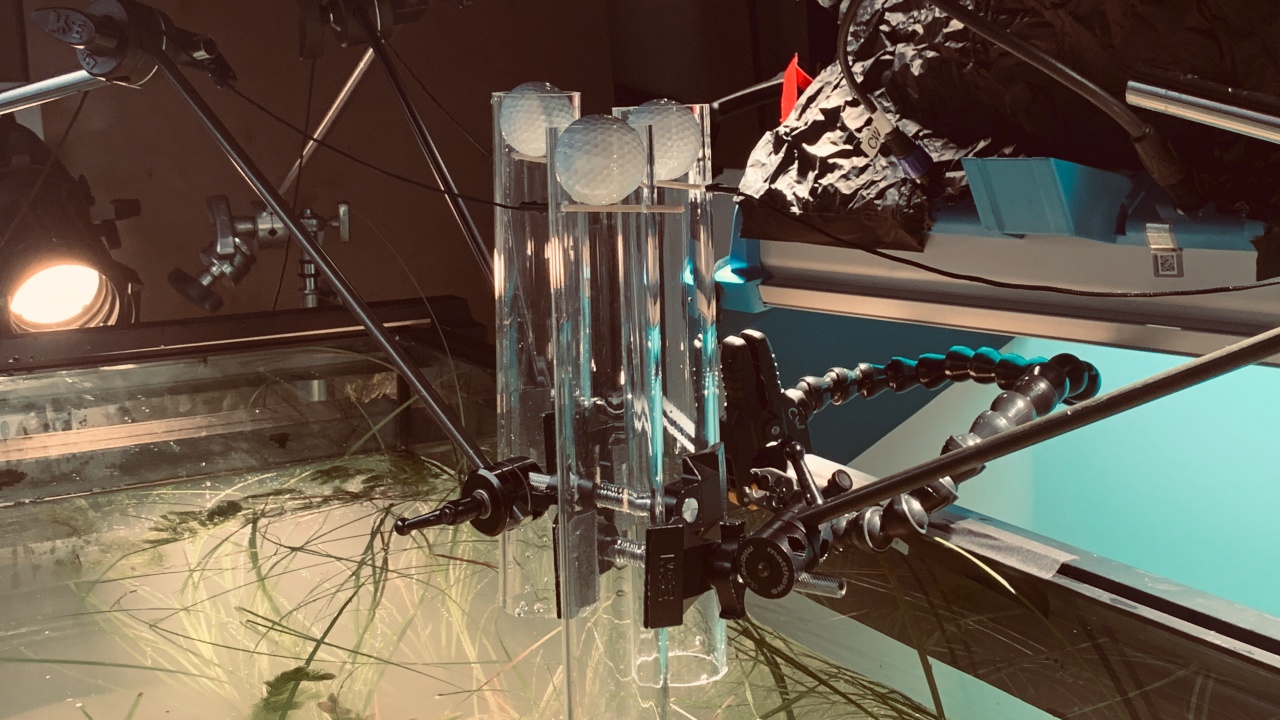 A golf ball delivery system was created so that the balls could be released remotely from behind the camera, making setup and retakes as simple as waiting for the sand to settle.