Russel Brand is an English comedian and actor that achieved American fame when he starred in the 2008 film, Forgetting Sarah Marshall. His success led to opportunities with the likes of MTV, Disney, Warner Bros., and more. It was during his time touring the US in 2009 that he recorded a special for TV, his very own Comedy Central debut. GRAFX CO. founder C. Sean Yuksel was brought on to handle the art direction, as well as the design and animation of the show's opening sequence for famous production company Mantra Design. 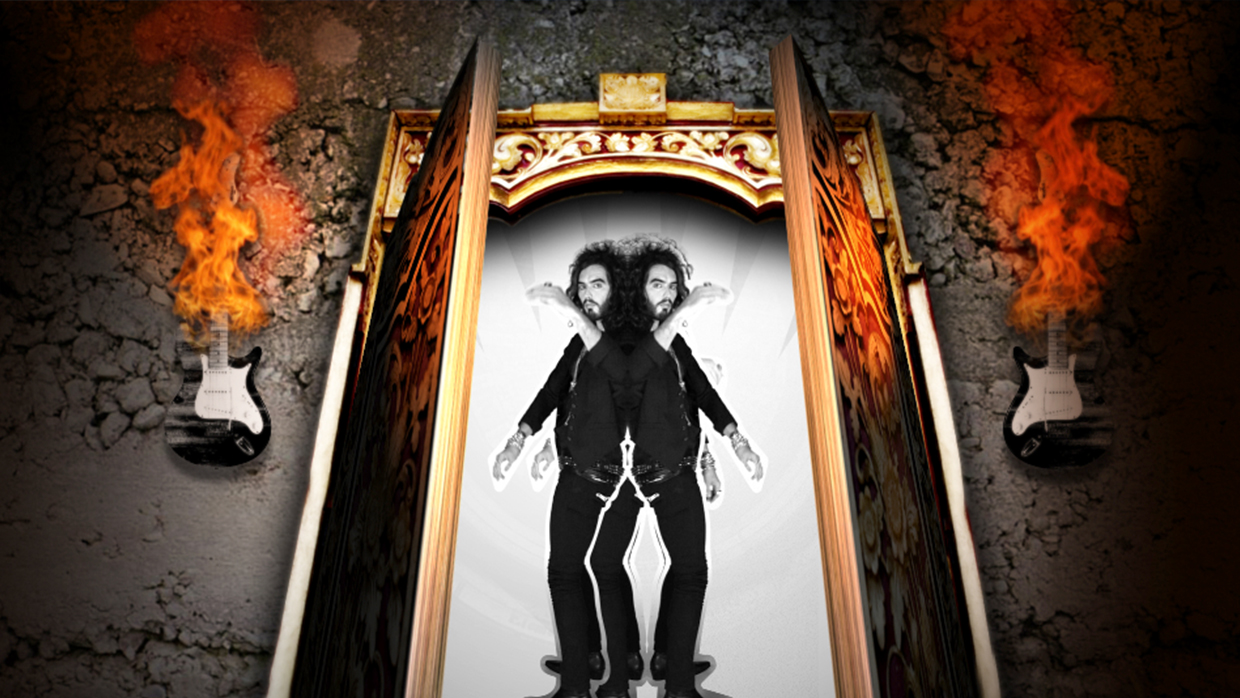 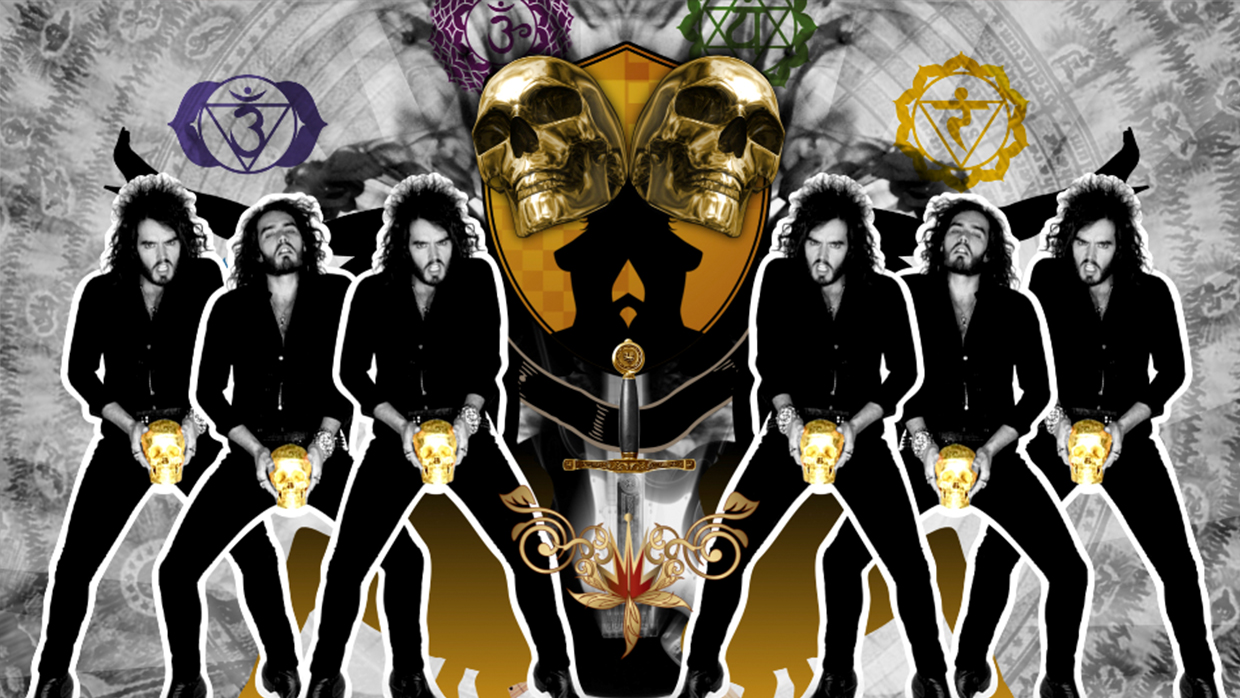 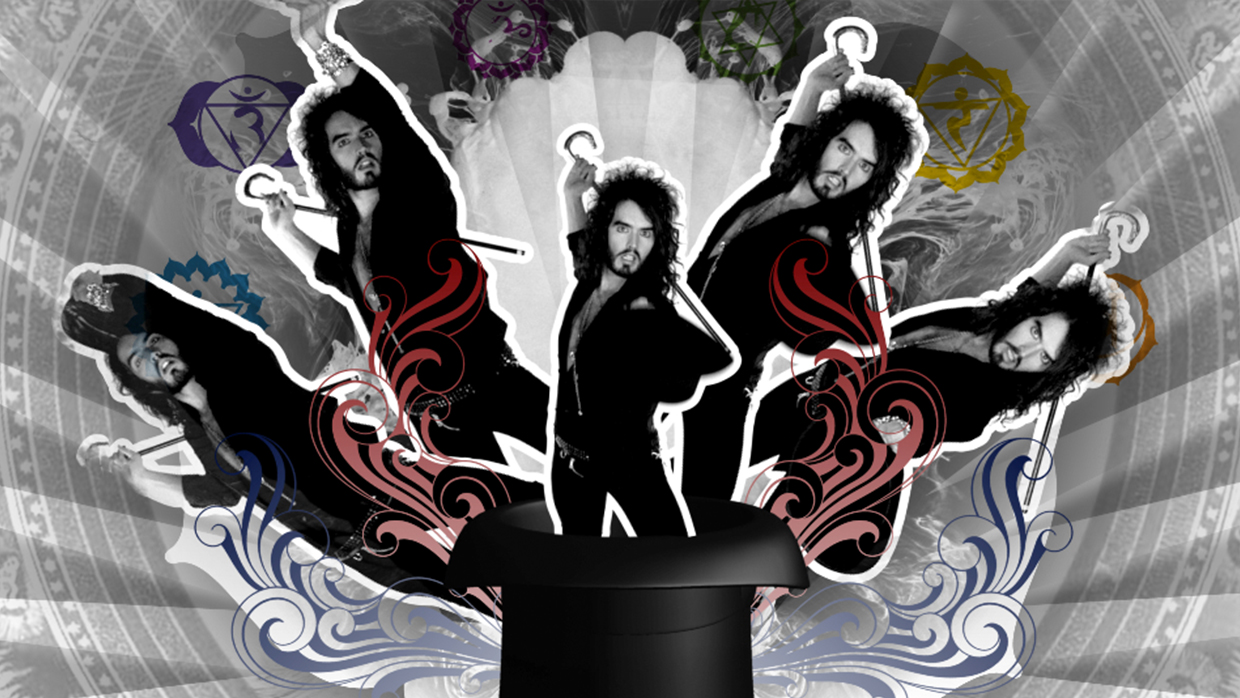 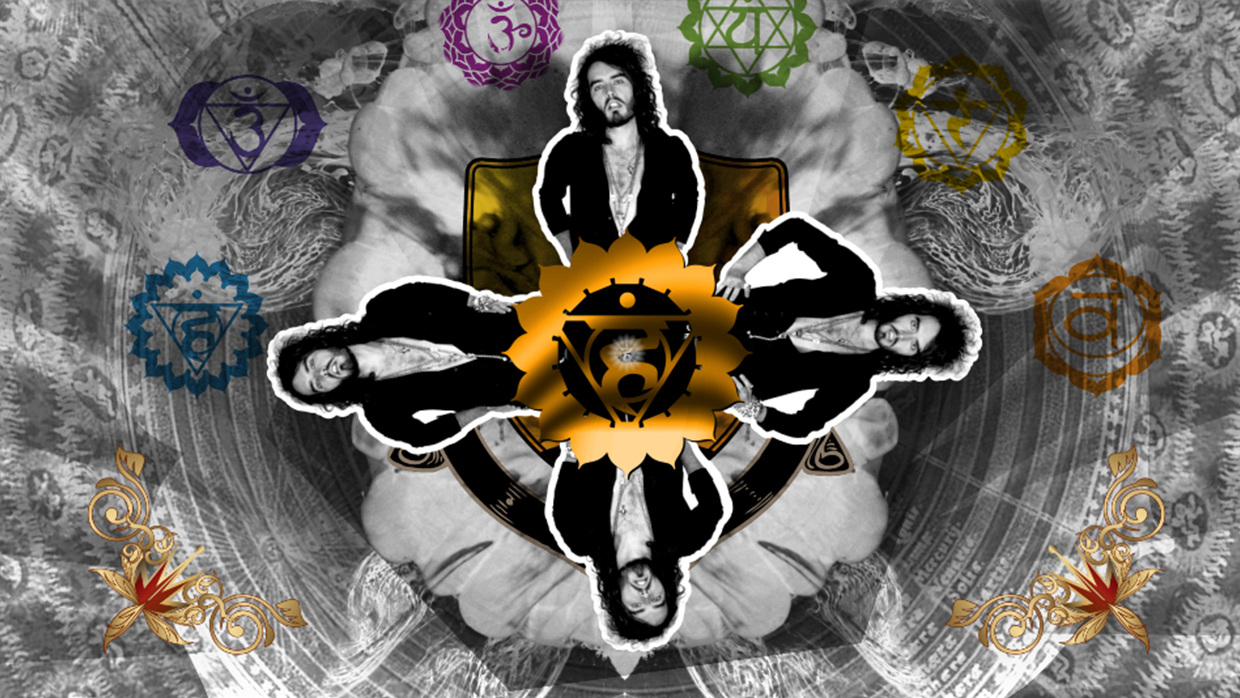 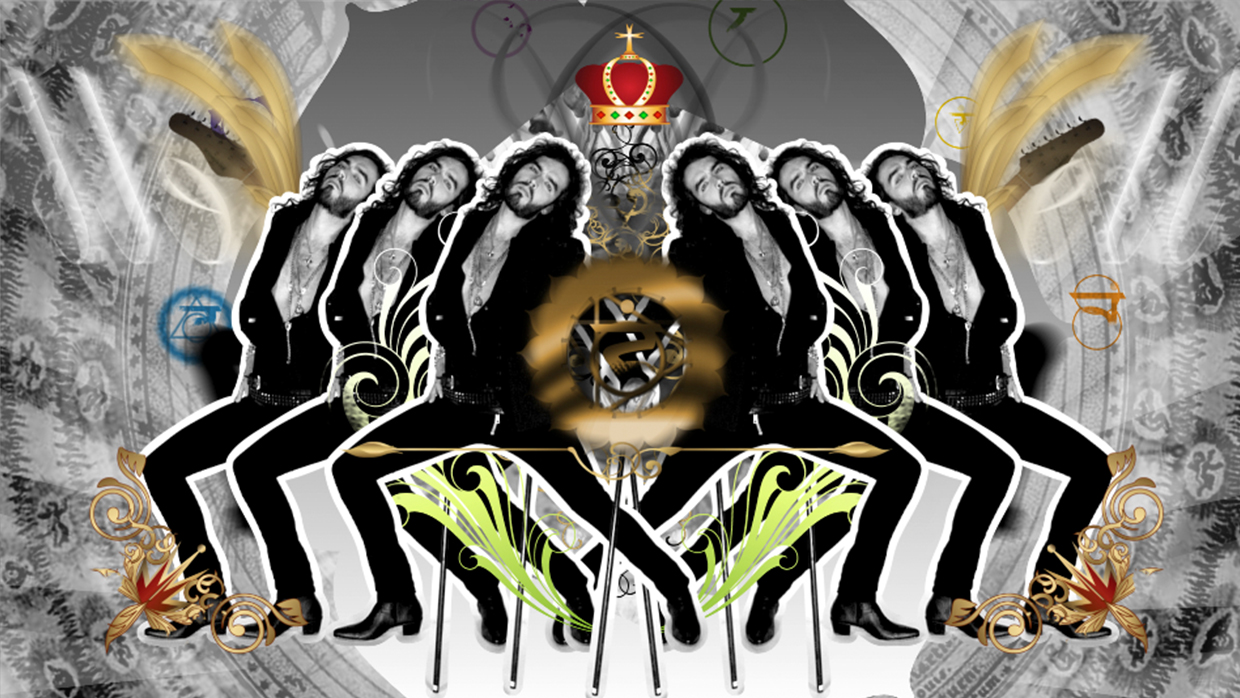 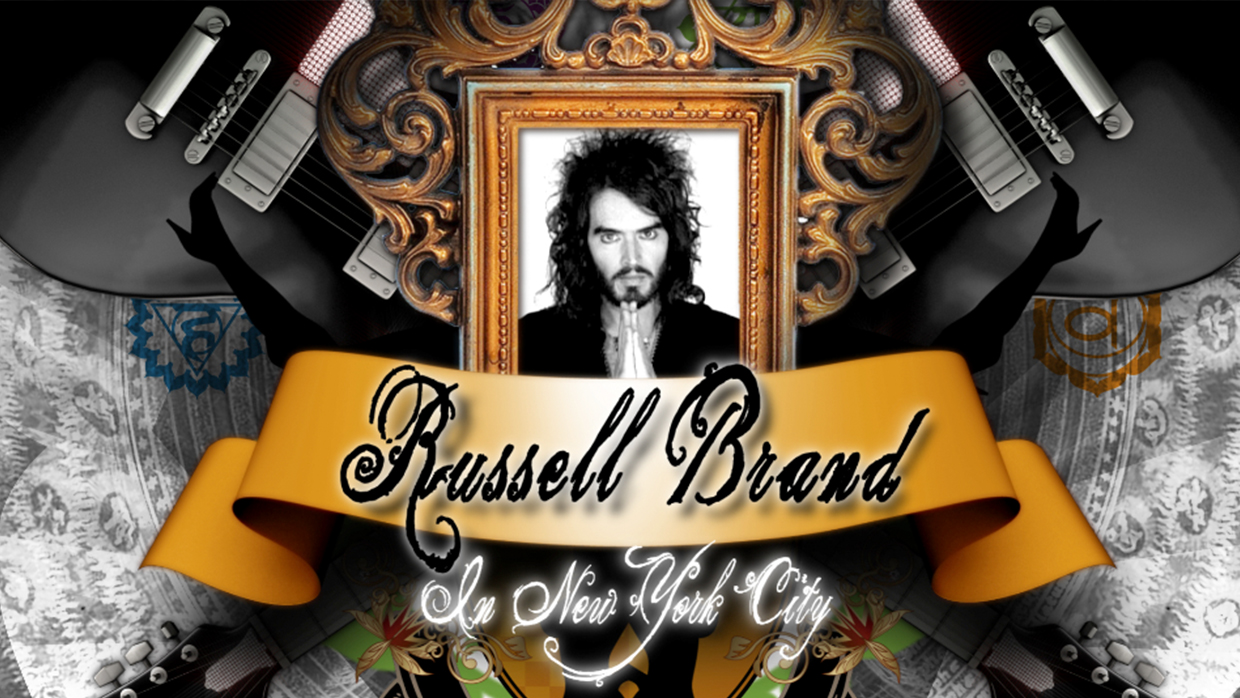