After New York City introduces a cutting-edge identity-scanning technology in 2023, citizens can not only unlock doors and make purchases at the touch of a finger, they can be tracked by the police 24/7. Crime drops almost instantly, but an unexpected side effect occurs - people start popping up in two places at once.

Directed by Dennis Liu (creator of new NETFLIX show Raising Dion), the short film Plurality is an effects-heavy look at the sacrifice of freedom for security in an ever increasingly technological world. GRAFX was approached to help with a plethora of VFX and 3D shots. From digital screens and DNA strands to futuristic UI's and computer networks, GRAFX helped create them. 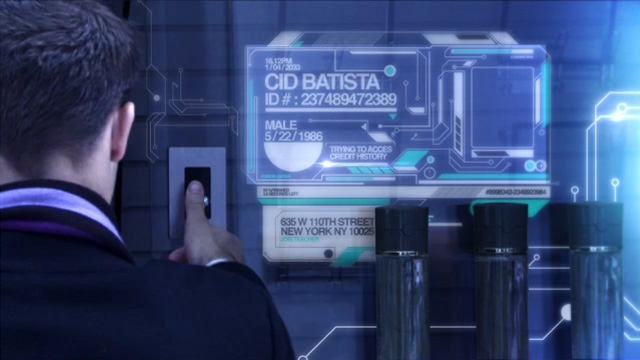 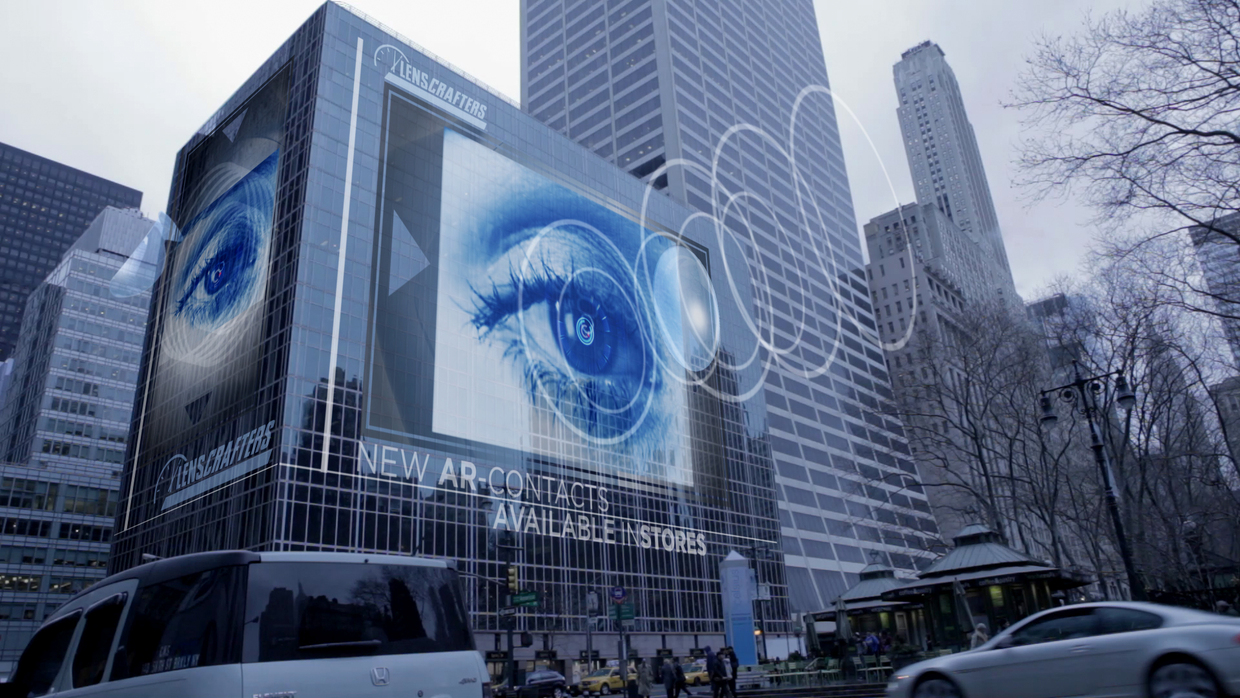 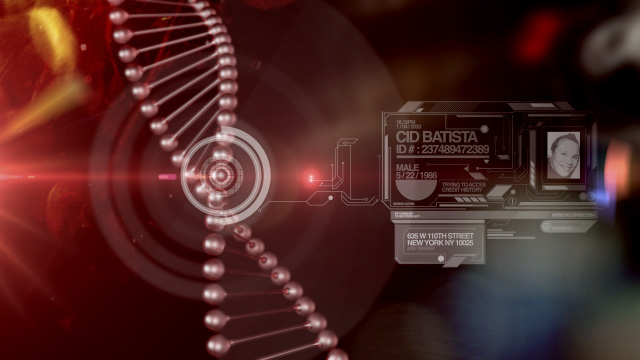 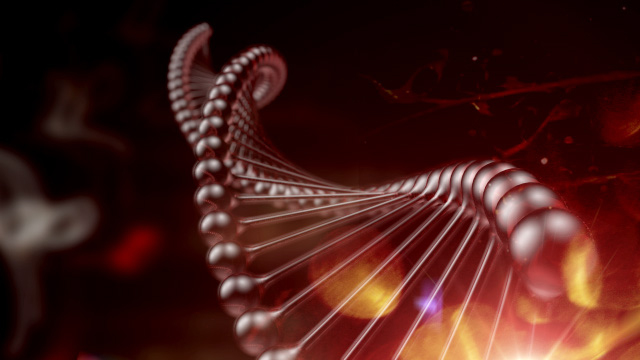